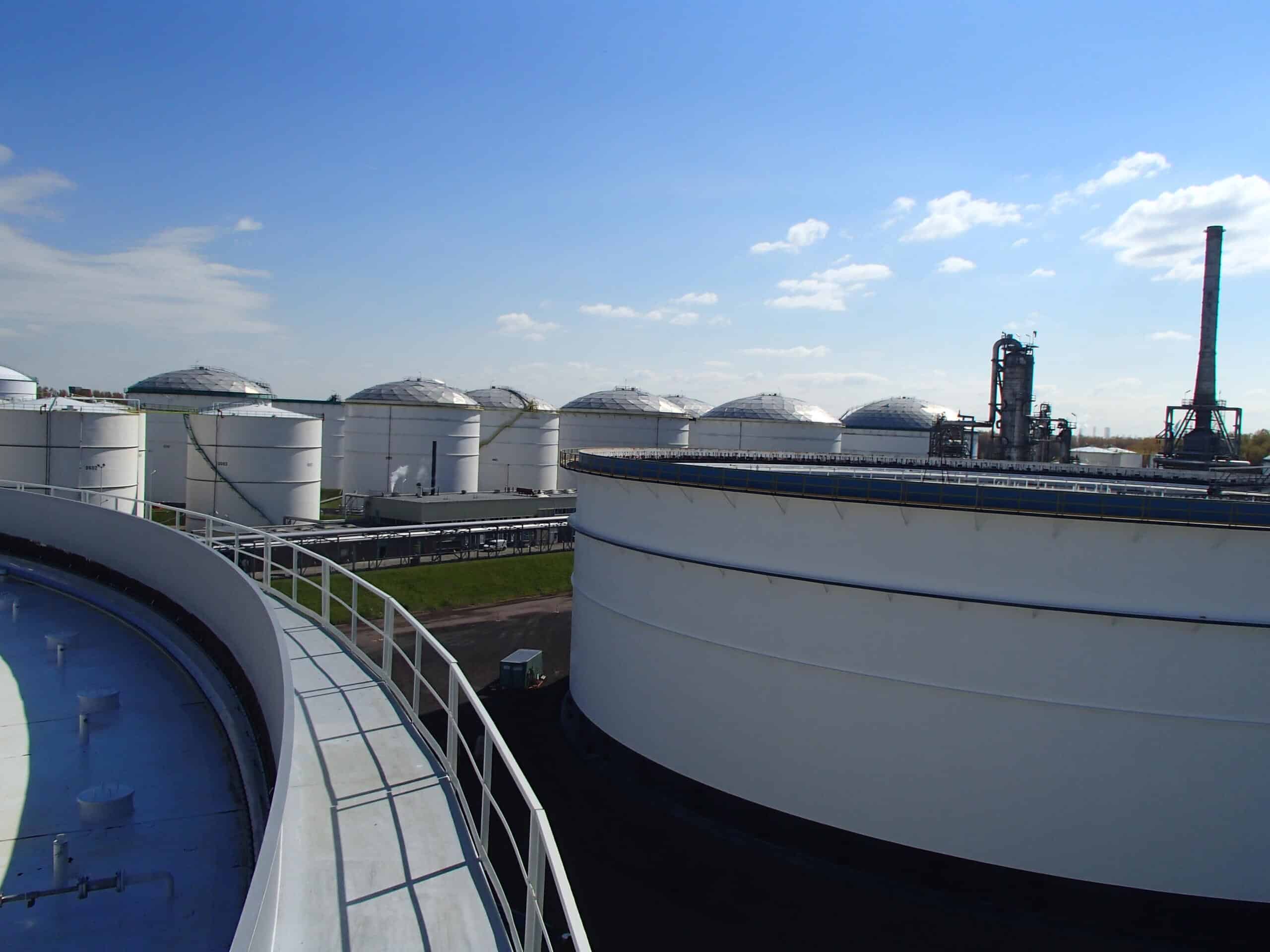 CTS® was founded by Gert van Meijeren currently acting as CEO for the CTS Group of companies. He holds a BSc in Mechanical Engineering from the Rotterdam Polytechnical Institute, where he graduated in 1987.

Under the mangement of Gert van Meijeren CTS® developed as a specialist supply company in the field of atmospheric storage tanks, from being a single employee start in 2004 to a company with a global presence employing specialist operating from multiple offices worldwide.

In recent years he has shared his knowledge and experience with many tank owners and operators, both by conducting individual presentations or inspections on atmospheric storage tanks problematic tanks as well as by presenting his knowledge on public events hosted from Platts (Europe), StocExpo (Europe, Middle East and Asia), IIR (Europe), Tankvision (Europe) and IBC (Singapore). Gert has also been a committee member for the first IR emission measurement standard for atmospheric storage tanks, the NTA 8399 as published in the Netherlands in 2014. He also acted as committee member on the current revision of EN 14015, the European design code for atmospheric storage tanks.

Gerts’ engagement with CTS® will allow us to ensure your atmospheric storage tanks will meet the highest standards with respect to integrity, reliability and operational performance.